Out and About in Canberra - Murrumbidgee River Corridor 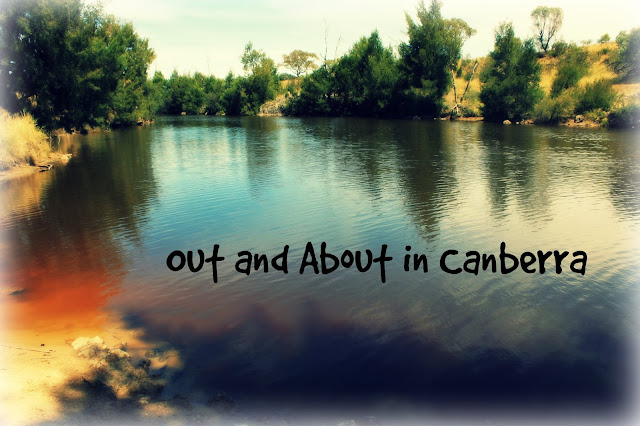 I've been walking! I've (mostly) kept up my good intentions of my last post and have (nearly) done 10,000 steps every day. I think I've only missed a couple, which is pretty good and I'm feeling pretty proud of myself.

Mostly, I have just been getting up early(ish) in the morning (I know, right?) and walking on the paths that criss-cross the many parks of Canberra. But one of my other resolutions this year has been to get out and about more and explore this nation's fine capital and all it has to offer. So, with a quick google of walking tracks in Canberra, we packed up the car and headed...about 10 minutes away from home!

I am embarrassed to admit that after living in Canberra for just shy of two years, I had never been to the Murrumbidgee River Corridor! We are now officially inland, as the Mighty Murrumbidgee starts in the Alps to our south and winds sneakily past Canberra's outskirts, before heading west and eventually joining the Murray River. I had driven over it, but never really explored it.

So this sunny Sunday, we dragged the kids out of the house (but sadly, not the dog, as dogs are not allowed, but that didn't stop others, but we do the right thing) and explored a portion of the 27km long Murrumbidgee Discovery Trail. Well. Blow me down with a feather! This delightful little 4-5km section of relatively flat trail is a delight! 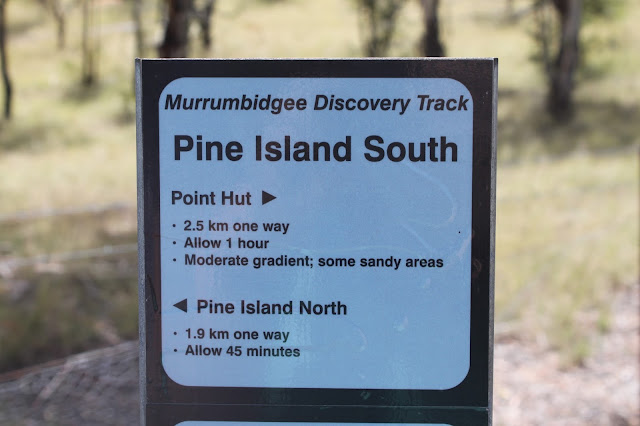 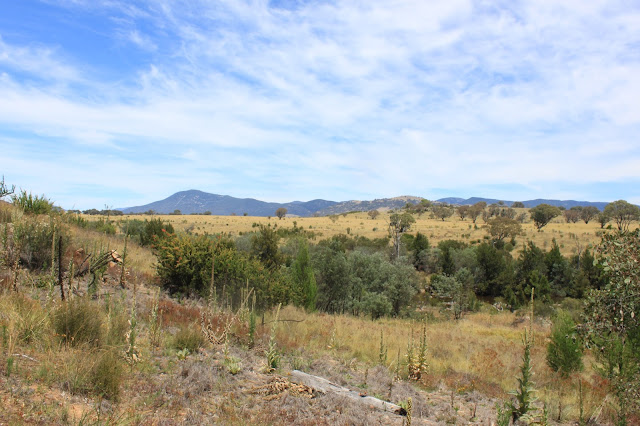 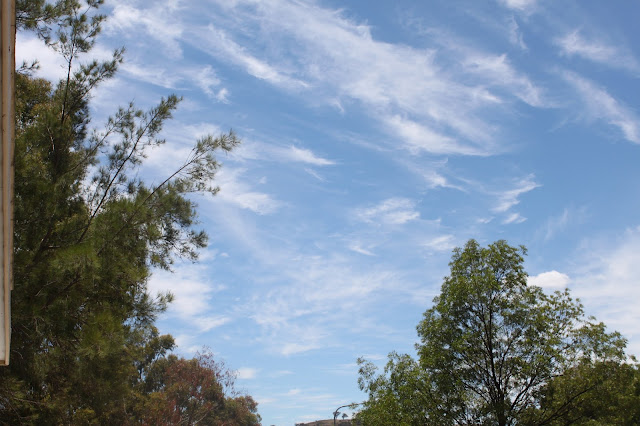 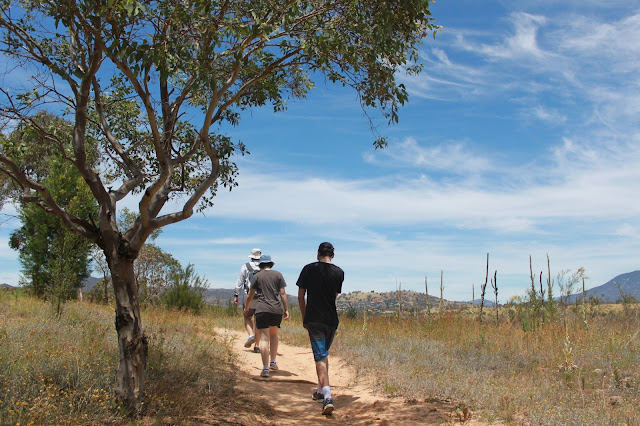 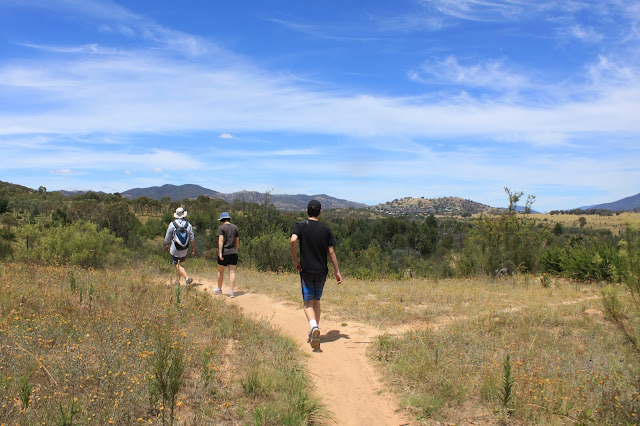 It was a warm-ish afternoon, but not ridiculously hot. Even so, the sound of gurgling river water was very pleasant. 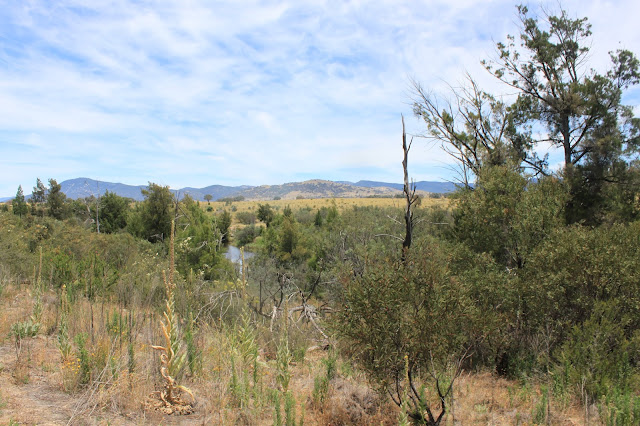 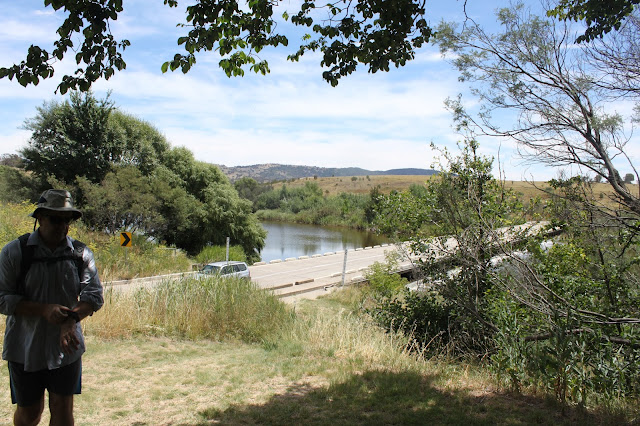 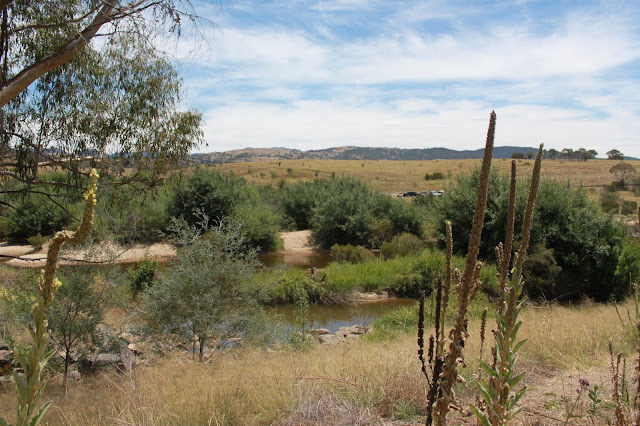 We were even semi-organised and brought along a bite to eat at the turn-around point of the journey (give me the mother-of-the-year award, right now). 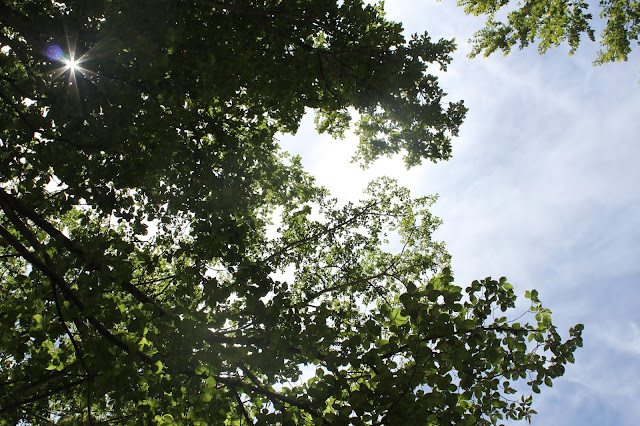 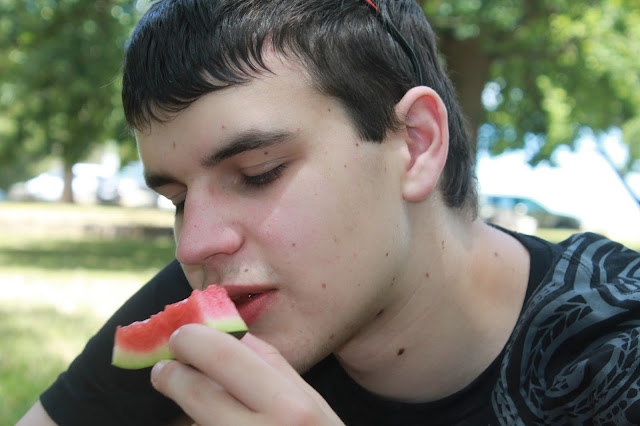 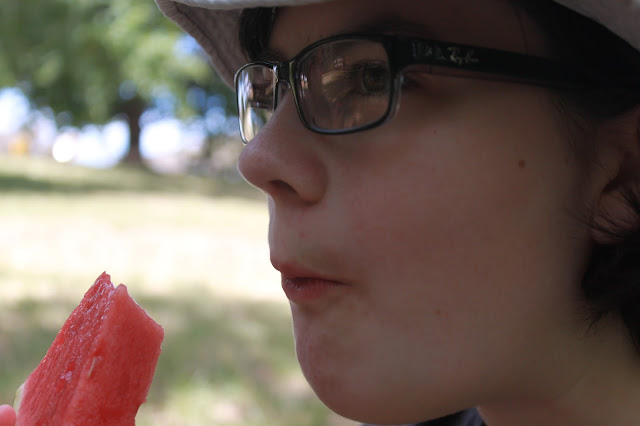 On the way back, we detoured off the track to actually get close to the water. Very pleasant times, indeed! 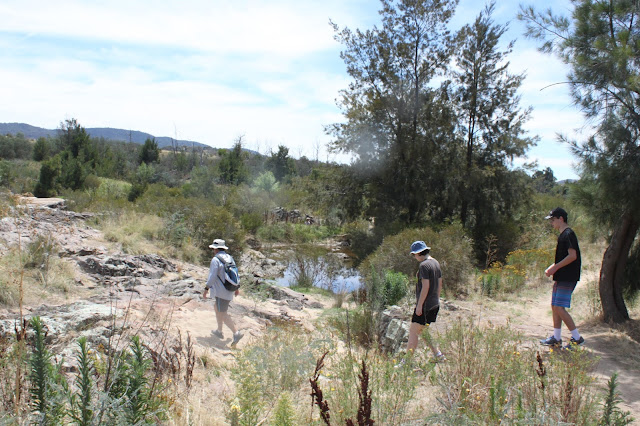 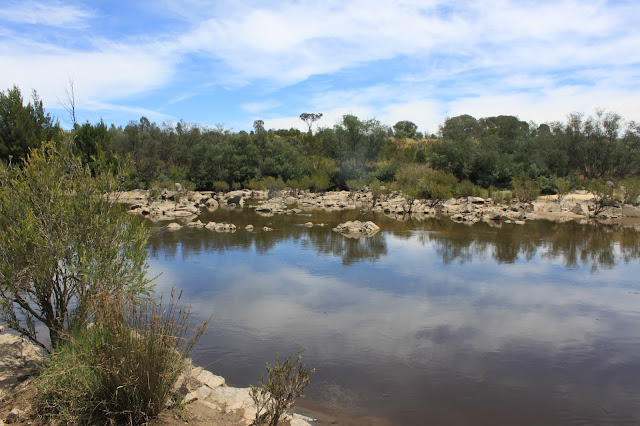 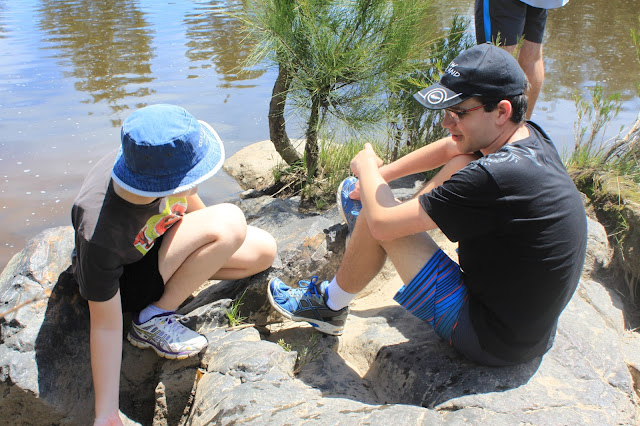 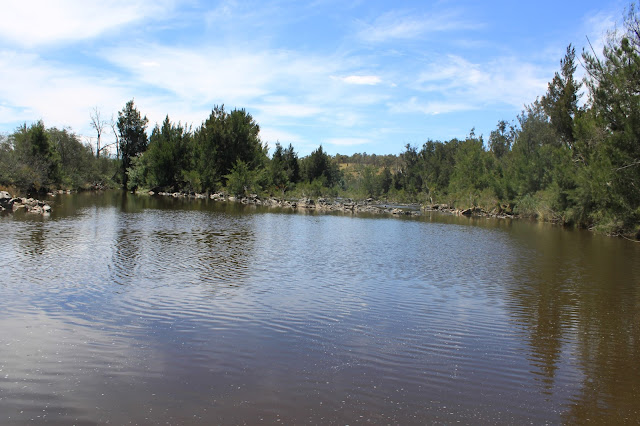 And best of all, we got to spend some quality time together (and by quality, I mean not sitting in front of the TV arguing about which Netflix movie to watch). Video Boy exclaimed "we should really do this more often" (well, maybe we would if you got out of bed before 1pm!!!). 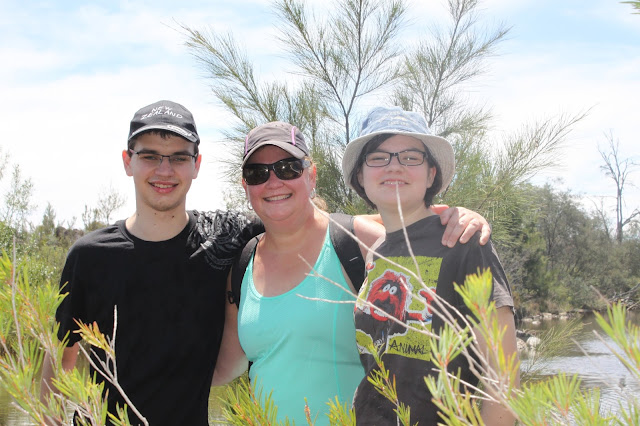 
Been out and about where you live lately?
Do you live near a beach or a "beach"?
How good is it to get out of the house and into nature?